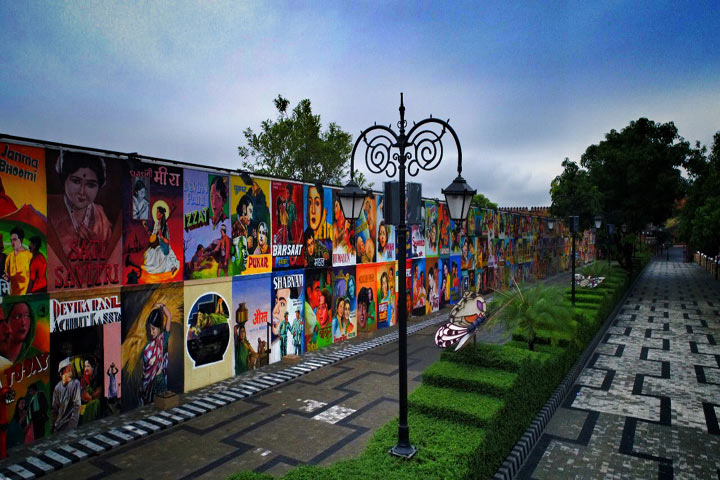 The wall is also known as a ‘Filmy Deewar and it is dedicated to 100 years of Indian Cinema!  From the very first feature film Raja Harishchandra which was a silent film, released in 1913 by Dhundiraj Govind Phalke or commonly referred as Dadasaheb Phalke to one of the top grossing blockbusters in 2017. 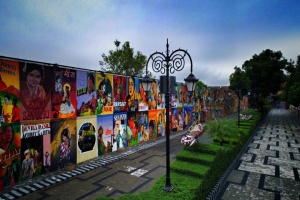 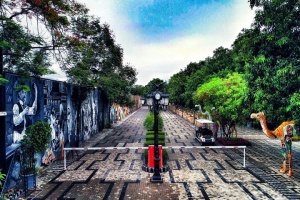 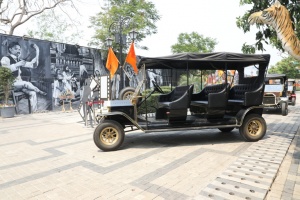 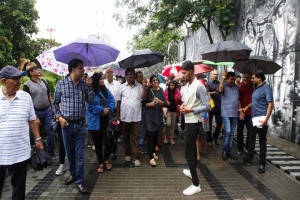