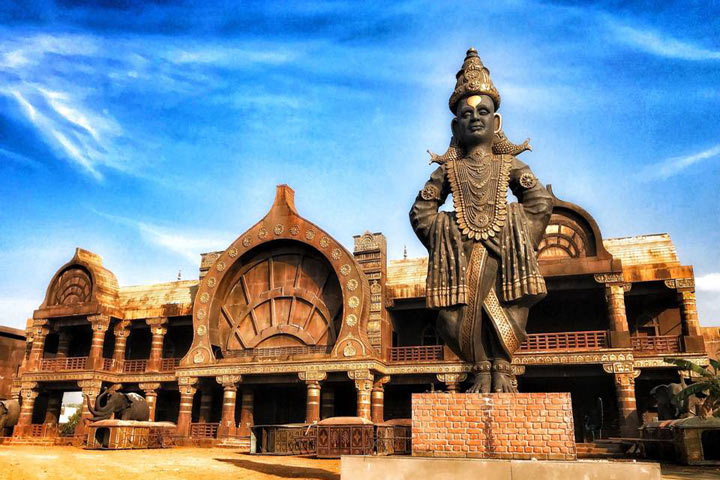 It is believed great people are born in a million years, and it is indeed India’s luck that Ashoka- the Great was born here. This magnificent fort will take you back to pre-historic era of the Maurya Empire. Ashoka was the emperor and the grandson of Chandragupta Maurya, the founder of Maurya Dynasty.  His empire stretched from present-day Afghanistan in the west to Bangladesh in the east. He waged a destructive war against Kalinga; which in modern day time is Odisha. The war resulted in mass deaths of people; which in turn waged out his desire for conquest. Eventually he embraced Buddhism and became a symbol of peace and prosperity for the people of our country. The historic drama Chakravartin Ashoka Samrat which was aired on Colors TV from 2015-16 was shot here. The serial depicted the life of Ashoka- the great (304-232 BCE). 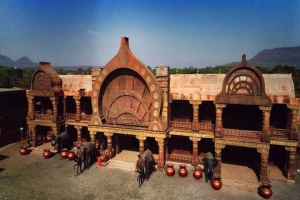 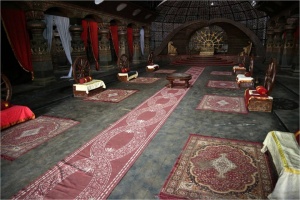