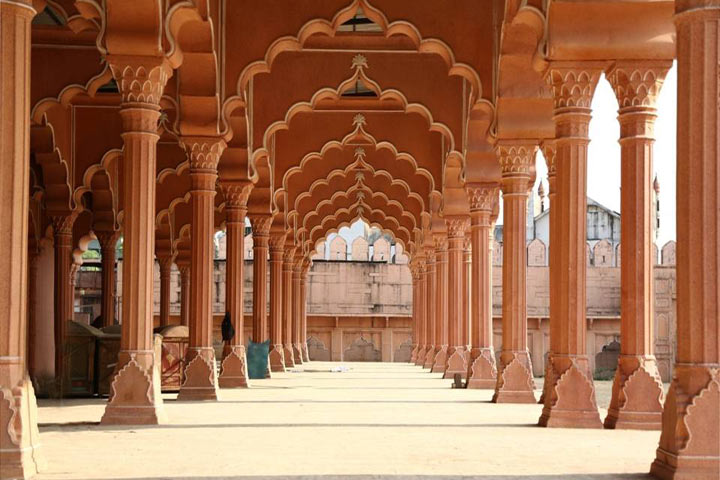 This is an exact replica of the historical fort situated in the city of Agra. It was the prime residence of the emperors of the Mughal Dynasty till the year 1638. This historic set was used for the iconic 2008 Indian historical romance film- Jodhaa Akbar. It was also used for the fiction drama series- Jodha Akbar which was aired on Zee TV.  The fort also comprises of Diwan-i-Am or also known as Hall of Audience, which is basically a room where the Mughal Emperors received the general public to hear their grievances. The columns, the engraved arches, and the proportions of the hall portray high aesthetics and fine craftsmanship. 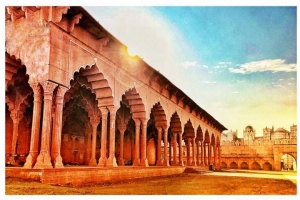 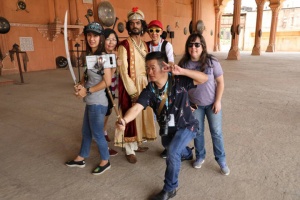