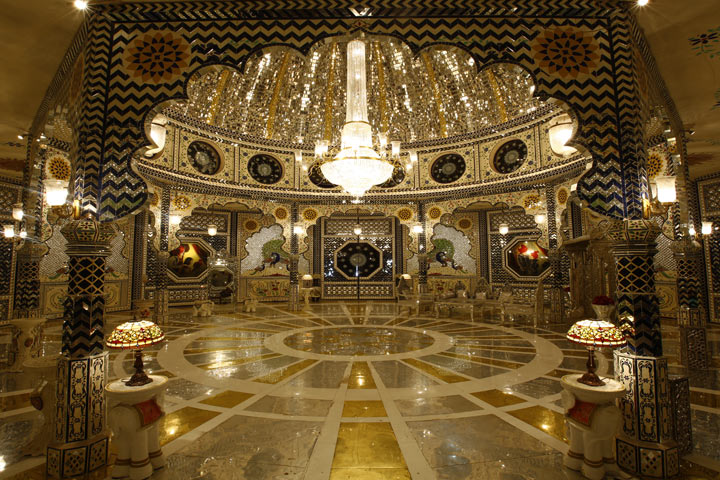 Sheesh Mahal was also a part of the fort. It was named Sheesh Mahal (Palace of Mirrors) as it was constructed with extensive use of mirrors in its walls and ceiling to display a beautiful dramatic effect when illuminated. The glass used for creating is one of the best of its kind. The hall was strictly reserved to be personally used by the imperial family and their close aides. It formed the “Jewel in the Fort’s crown”.

Our team of skilled workers put in day and nights effort to create this majestic feat. This Sheesh Mahal has been a part of the movie Prem Ratan Dhan Payo. 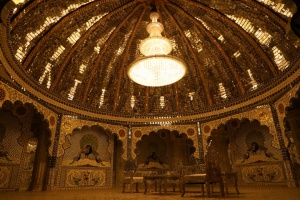 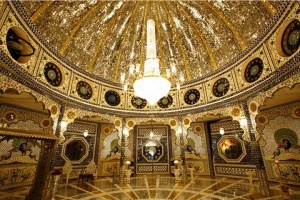